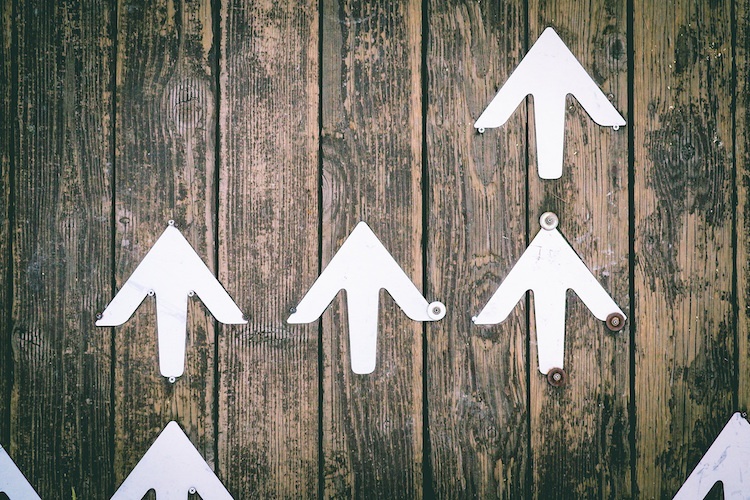 For the first time in 25 years, the Occupational Safety and Health Administration (OSHA) has increased the fine amount for employers who are in violation of safety regulations – and it has increased these fines for maximum penalties by a whopping 78 percent.

You might be thinking that it’s about time, especially since very few things – if anything at all – cost the same today as they did in 1990. Just think, a gallon of gas only averaged $1.08 back then. A postage stamp cost a quarter. The current average is about $2.20 for gas and either 49 or 47 cents for postage. You get the picture – things today don’t cost the same as they did 25 years ago. On that note, here’s what you need to know about the OSHA fine increase:

1. The increase in fine was approved in last year’s federal budget.

Which was signed by President Obama on November 2, 2015. The increase in fines was a result of the Inflation Adjustment Act published by the U.S. Department of Labor, which permits government agencies to adjust for inflation each year. As you can likely guess, OSHA had a lot of catching up to do in this regard. The OSHA fine increase went into effect on August 1, 2016.

2. Why did it take so long for OSHA to change its fine structure?

Blame the government. Since OSHA is a federal program, it’s up to Congress to make changes to how it is run, including the cost of fines. While a law was passed back in 1990 to allow government agencies to adjust penalties according to inflation, there was a low cap on such, thereby preventing most of these federally-run programs from taking action on it. OSHA was one of these organizations that was exempted.

4. There is hope this will improve worker safety.

Experts believe that the increase in fines will help promote a workforce that is more educated about jobsite health and safety dangers, as well as prevent employers and contractors from taking shortcuts that may compromise worker safety.

5. Compared to other regulatory agencies, OSHA's fines are relatively low.

Despite the seemingly steep increase in fines, the fees are still comparatively much less than that of other government agencies, such as the Environmental Protection Agency (EPA). For comparison’s sake, violating the EPA’s Clean Air Act implementation plan costs businesses about $320,000. Hazardous release fines are about $117,500.

6. Why is the increase so drastic?

The fine increase is being considered a “catch up adjustment” as part of the Inflation Adjustment Act, meaning that it is now reflecting the difference in the Consumer Price Index (CPI) between now and 1990. Essentially, it’s adjusting for inflation. Moving forward, OSHA will be required to make cost of living increases per adjustments to the CPI to determine penalties.

7. When does it go into effect?

While the fine hike took effect in August, OSHA states that any citations it issued on or after August 1 will also be subjected to these new fine rates if such violations occurred after November 2, 2015 – the day that the 2016 federal budget was signed into law.

In a nutshell, the hope is that these new fines promote a greater "safety culture" in many companies across the nation. And if there are still violations and citations issues (as there will be), the fees will be up to par based on inflation.