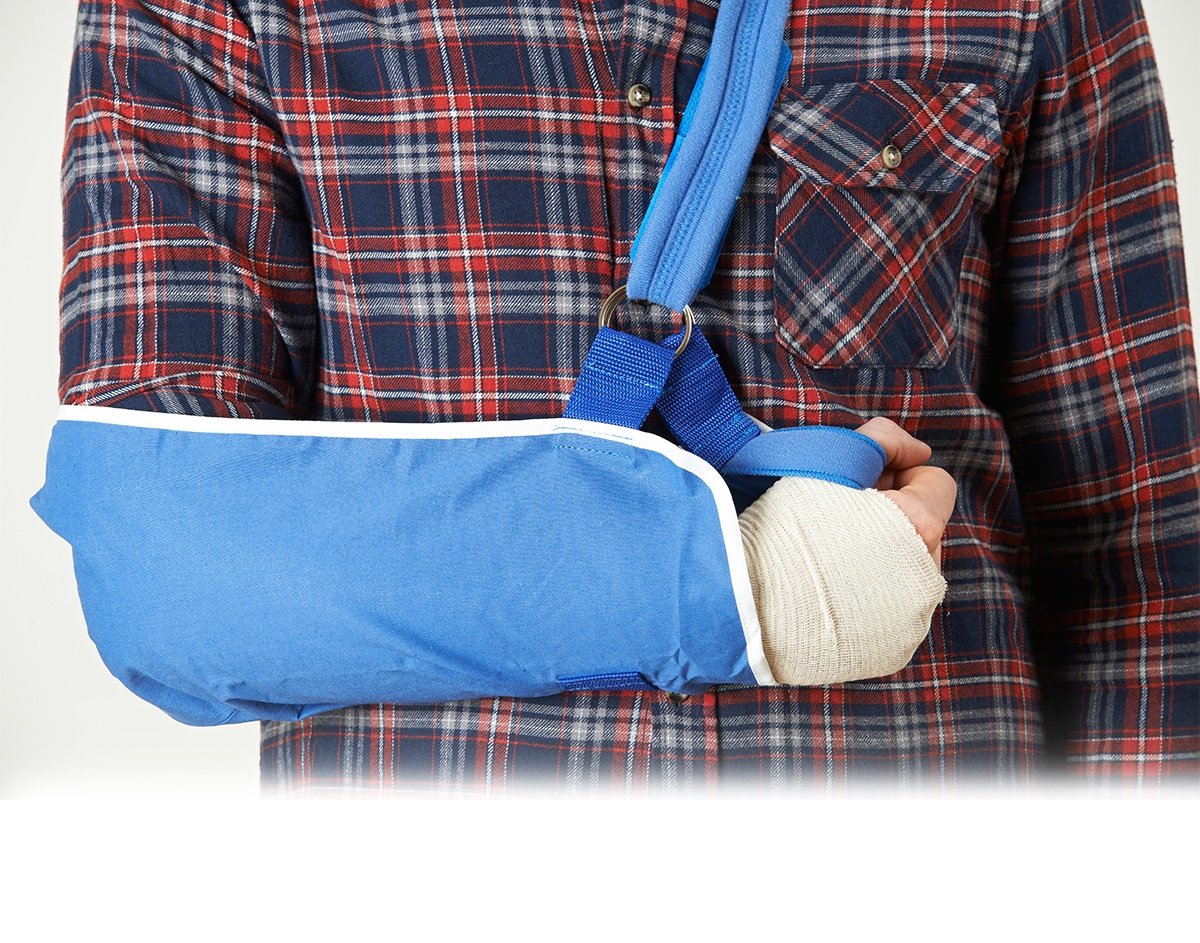 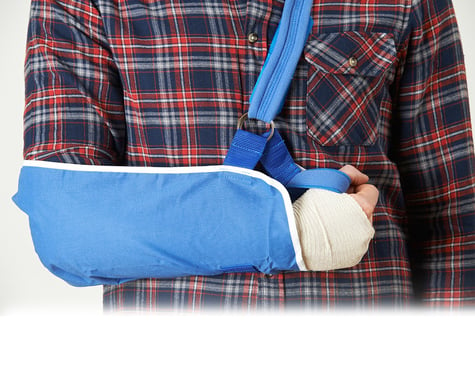 It goes without saying that working in commercial roofing is a risky occupation, but do you really know how risky? The actual numbers may surprise you. Of the top 10 riskiest jobs, roofing comes in at number six. Workers in the roofing industry are three times more likely to have a fatal injury than workers in other industries, and about 50 roofers are killed on the job each year.

Let’s take a look at how those roof safety statistics break down.

And those numbers just reflect fatalities. When you add in serious injuries, the result is sobering. And we don’t seem to be making much progress in roof safety, either. In fact, same-level falls – in other words, slips and trips – increased by 17% in 2014. The good news is that the majority of fall-related deaths and injuries can be prevented with proper safety procedures.

In addition to making a commitment to safety training, employers can prevent accidents by taking steps that include placing guardrails around all roof edges, making sure employees properly and consistently use fall-arrest systems, placing guardrails around skylights and other rooftop openings, covering openings as soon as possible, and keeping work surfaces free of debris and other trip hazards. Most importantly, employers should thoroughly understand and follow all OSHA regulations that apply both to the industry and to each particular job site.

The most important thing employers can do to protect workers from electrical injury is consistently following all grounding requirements, locating and labeling overhead power lines, and making sure that scaffolding, ladders, etc., never come within 10 feet of power lines.

While burns may not have the impressive numbers that some other injuries do, they’re still worth taking seriously when it comes to roof safety.

One worker was hospitalized for nine days after hot tar splashed on his arms. Another worker died after receiving hot tar burns to 15% of his body. In the state of Washington, nine roofers were hospitalized with hot tar burns between 2001 and 2005. The hot tar used in low-slope BUR systems is inherently dangerous. Many workers are injured by splashes, and others are burned from spills or falls into hot tar. Since hot tar cools and solidifies when it comes in contact with skin, the resulting burns are often severe.

Employers can help prevent hot tar burns by using mop carts with wheels rather than hand-held buckets and by keeping the lids closed on kettles or other containers used to store or transport hot tar. It’s also important to keep roof surfaces free of debris that could cause workers carrying hot tar to trip.

Many of the injuries and fatalities that occur in roofing are due to complacency. Both employers and workers themselves get a little too comfortable and can rely a little too much on their skill and experience to keep them safe. But that’s not enough when you’re working in an occupation that has as many hazards as roofing. Consistently following all roof safety guidelines is essential. Coming into compliance with all OSHA regulations is a good place to start. If you’re not certain which regulations apply to your specific worksite, check with your local OSHA office.