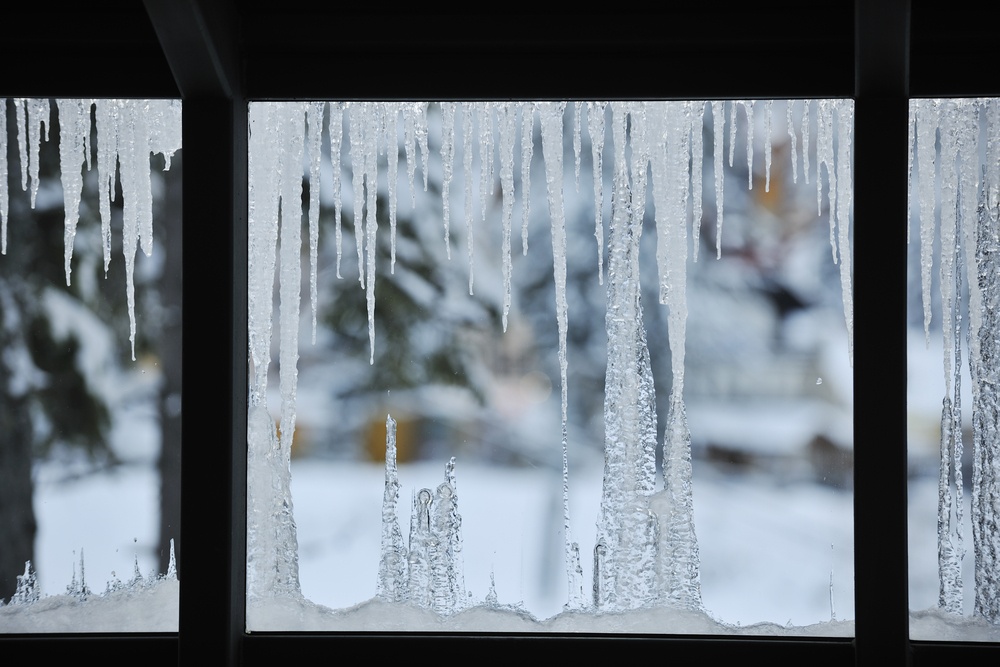 Are Cool Roofs in Northern Climates Worth the Investment? 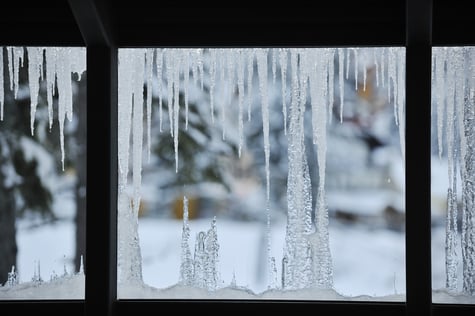 If you’re a business or homeowner in a state like Arizona, you probably understand the power of the cool roof, but what about along the east coast where the winters are fierce? Historically, cool roofs – roofs that reflect the heat of the sun to naturally cool a structure down – are appreciated more in regions where thermal energy is a concern. There is a science behind cool roof technology that makes it a practical choice for even the northern states, though. Consider some ways your business might benefit from a cool roof no matter what the weather patterns.

What is a Cool Roof?

Simply put, a cool roof has a highly reflective surface that wards off the heat of the sun and high infrared emissivity to shed more of the heat that is absorbed. The combination of high reflectivity and infrared emissivity means the inner space of the building stays cool naturally, lowering utility bills by around 15 percent, according to the U.S. Department of Energy. Adding a cool roof to a building that has no AC is literally a lifesaver in hot areas like Phoenix.

The benefit of having a cool roof during the hot months is obvious, but, in some areas, the energy from the sun is welcome during cold seasons. There is an ongoing debate about the cold weather use of this technology, because, cool roofs, by design, work to lower interior temperatures. That hardly seems like an advantage when the outside temperature is already freezing.

Roofers call this the “winter heating penalty.” In theory, having a cool roof during the winter should actually cost you money, because you have to compensate for the loss of that thermal heat mechanically with a heating system.

While the winter heating penalty is certainly something to consider when picking a roofing solution, there is more to the story. The sun doesn’t have the same impact during winter as it does in the summer. For example, it tends to sit at a lower angle, and combined with the shorter days, isn’t as much of a concern. Studies show the winter solar irradiance – solar power emitted by the sun – in northern states is up to 35 percent less than what they see during the hot summer months.

A roof consists of more than just that top layer that may or may not reflect solar energy, too. There are other factors at play such as:

These all figure into a roof’s overall thermal efficiency. Snow accumulation is another consideration. Snow turns a dark roof into a white one making it a natural cool roof. This cancels out any benefit of having the dark roof in the first place.

Is a Cool Roof Right For Seasonal Areas?

Cool roofs are not really about energy use – they are about energy costs. Having a cool roof in place has a positive overall effect on one of the most expensive cost factors businesses face – cooling expense. A cool roof lowers the cost of cooling a structure, so it reduces utility expense during peak demand periods. The peak demand concept doesn’t change just because you must endure cold winters. The cost of cooling a building is still a factor whether you live in New York City or Phoenix.

There are environmental issues to consider, as well. Urban heat island describes the impact human activity has on the atmospheric temperature in major cities. This is what makes big cities like Chicago or New York warmer than the surrounding rural areas. The addition of cool roofs helps reduce the urban heat island effect. In this county, cool roofs save businesses nearly 750 million dollars in energy costs in urban regions. It is estimated that one large city could save as much as 10 million dollars.

Don’t rule out a cool roof even if you live in a region that experiences winter. The more you look at the positive benefits offered by a cool roof, the less climate will factor into your roofing choices.