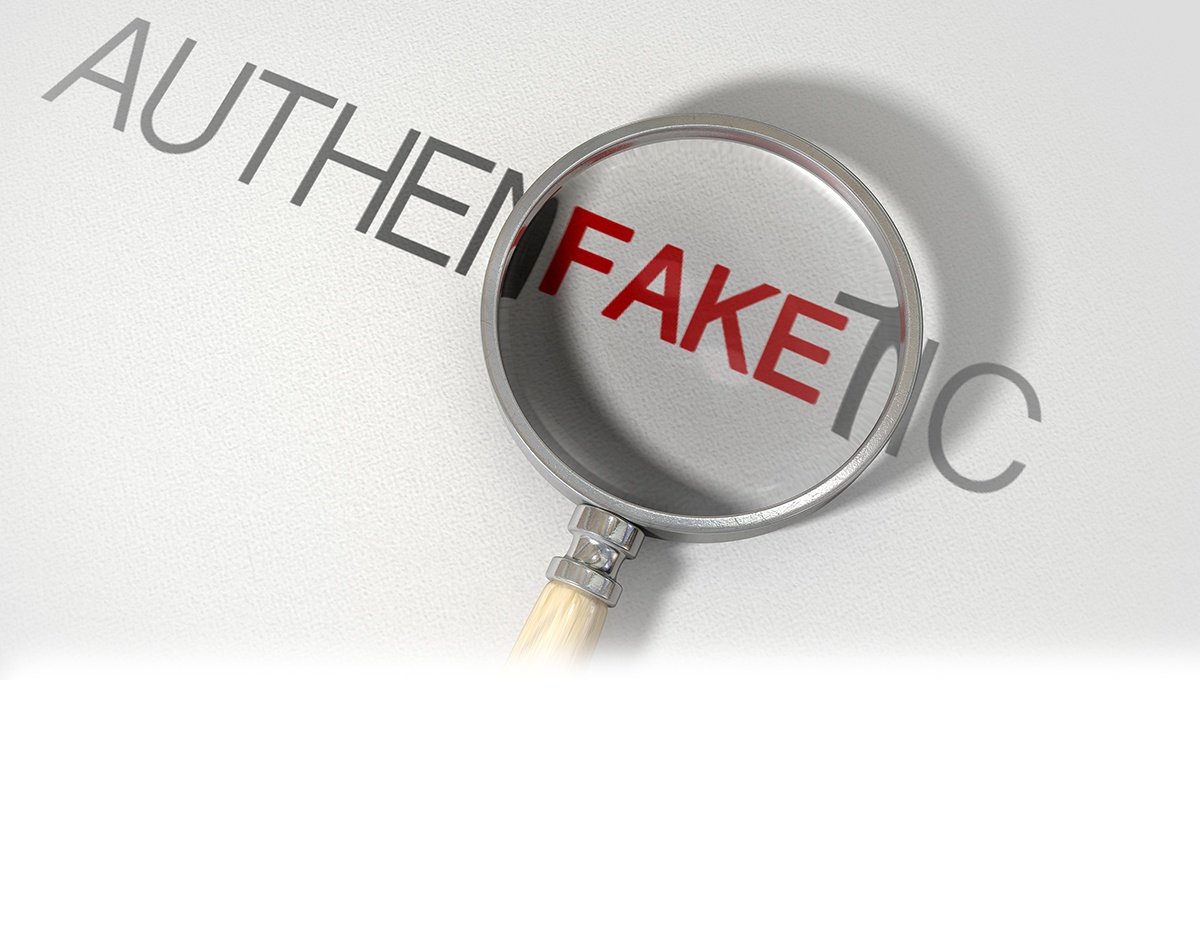 Are Your Rooftop Pipe Supports the Real Deal? 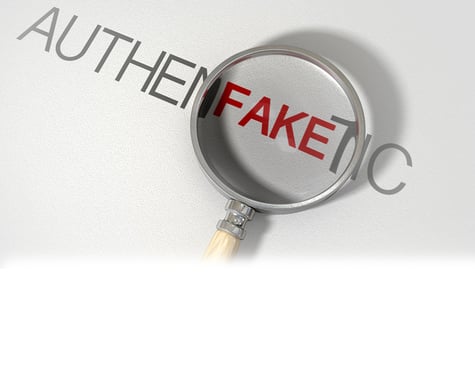 Rooftop pipe supports don’t get the respect they deserve. They might look like they don’t do much, but if the pipes or ductwork they support fall and land on your roof, the damage could be catastrophic. It could even shut down your business! So, when you buy rooftop supports, it’s important to know that the ones you choose can do the job. The safest way to do that is to go with pre-engineered supports.

Pre-engineered pipe supports are, in a nutshell, customized for you and your building. Professional engineers design them just for you, taking into account how much weight they’ll bear, weather and wind conditions, the type of roof you have, what they’ll be supporting, and much much more. It’s the difference between buying a pair of shoes that fits your feet and just buying the cheapest pair of shoes available, even if they’re two sizes too small.

So how do you know if your supports are the real thing? Here are a few tips:

Any of those signs should be a red flag that your supports are inadequate for the job. Pipe supports that aren’t designed to hold the weight of the pipes they support, for example, may warp or tilt. That, in turn, causes the pipes to sag, which could eventually result in leaks. Those leaks could make themselves evident in standing water on the roof or leaks within the building’s walls.

And properly pre-engineered components shouldn’t warp or rot, so, if you see those signs, there’s a pretty good chance you didn’t get professionally engineered pipe supports. In addition, rooftop supports that are penetrating the surface of the roof aren’t doing their job, which is to distribute the weight of the pipes so that penetration doesn’t happen.

The ramifications of poorly designed rooftop pipe supports are hard to overestimate. The worst-case scenario is a full business shutdown, whether it’s due to a collapsed roof or failure of rooftop equipment needed to run the business. And, if the damage to your roof is caused by faulty supports, your warranty is unlikely to cover the damage. And then there’s the possibility of a catastrophic leak that destroys critical documents, computer systems, etc.

Don’t be fooled by makeshift or straight-out-of-the-catalog pipe supports. The amount you’ll save is miniscule compared to the damage that could result from using inadequate supports. If you’re in the process of choosing rooftop supports, make sure the provider uses only engineered supports. And if you’ve already installed supports but aren’t sure whether they’re engineered, conduct a thorough inspection to look for any of the warning signs listed above. If you find any, take the time to correct them before the problem turns into a disaster.