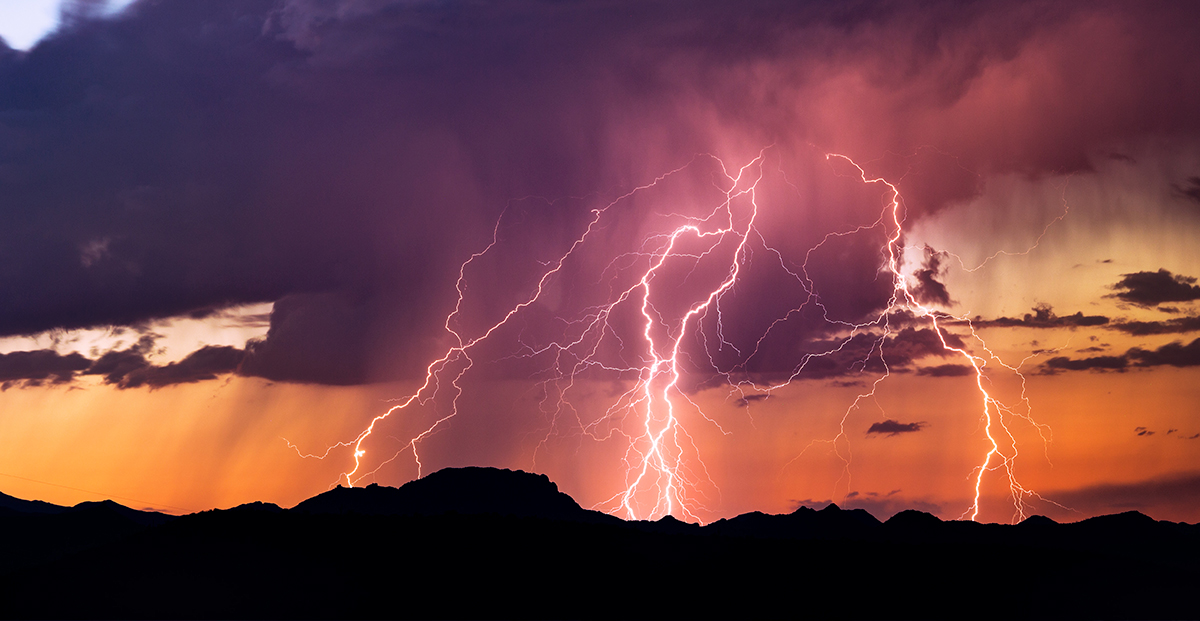 Commercial building owners plan for expected events. In Texas, we know that summers will be rife with scorching heat. Up north, buildings must be ready for heavy snow. What happens when things don’t go as expected, and damage occurs as a result? Having a sound plan to deal with contingencies is important for all commercial building owners.

We expect that certain regions will have consistent weather patterns—but the climate is changing. Climate change doesn’t just mean shorter winters and hotter summers. However, It means that weather patterns change. Not only will the unexpected happen, we can expect that it will happen more often.

One grim example comes to us in the form of the recent winter storm in Texas. This storm, which caused power outages for nearly 70% of Texans, can be definitively linked to climate change. Here, a changing jet stream pattern drove Arctic air much further south than normal, where it combined with the unusually moisture-laden atmosphere to create record low temperatures and snowfall.

Amidst all the devastation caused by the unexpected winter storm, there was one consequence that should particularly concern facility managers—unexpected roof collapses. In Texas, roofs are designed to resist hurricane winds and searing heat, but they aren’t necessarily designed for load bearing. Snowfall puts these roofs under serious amounts of strain. This means that facility mangers must prepare to face conditions which, while still rare, have a strong chance of damaging their buildings.

This is and will be true throughout the entire country. New types of weather are occurring where they haven’t occurred before—heatwaves and tornadoes in the North and Northwest, winter storms and monsoons in the South and Southwest. How can facility managers prepare for unexpected extreme weather?

Heavy snow and cold temperatures can degrade and destroy unprepared commercial roofs. Snow can simply collapse a roof that’s not prepared for extra weight—in the northeast, businesses will usually plow their roofs after a certain point. In addition, cold can stress roof membranes, allowing them to become brittle. If they crack, water can infiltrate the roof and freeze, which causes damage over time.

Tornado frequency is increasing, both in tornado alley where those weather patterns usually pose a danger, and in areas such as the northeast where tornadoes are rarely seen. Meanwhile, hurricanes are getting both more frequent and more powerful, and they also more frequently threaten areas where they haven’t been seen in the past—see Hurricane Sandy’s devastating 2012 landfall in New York City for example.

The two things that building owners need to look out for with regard to these weather conditions are uplift forces and wind-driven rain. Uplift forces are caused by strong winds—they let hurricanes and tornadoes tear off your roof. Meanwhile, wind-driven rain seeps into any miniscule gaps in your roof membrane and causes mold or leakage, or both.

Lastly, heat waves have become a problem everywhere—average temperatures have risen across the lower 48 states, and 2012 and 2015 were record-setting years for heat waves. Heat is bad for rooftops. Not only does UV exposure make roof membranes brittle, but also thermal shock will expand your roof panels during the day and contract them during the night. This effect will tear brittle membranes and create gaps for moisture infiltration.

The silver lining for facility managers in places like Texas is that snow and ice accumulation during their winter storm, while relatively heavy for the region, was barely average for regions such as the northeast. In other words, even if you reinforce your roofs only a little—the equivalent of a weak or below-code roof in the northeast—you’d still be protected against the worst snowstorm that would likely appear in the south.

The same goes for other places experiencing extreme weather. A hurricane in New York City is bad news because it’s a hurricane, but a hurricane that reaches NYC will be relatively attenuated compared to a hurricane hitting Florida. That hurricane will do a lot of damage to totally unprepared buildings in NYC, but if building owners prepare just a little, they can probably weather the worst effects of most storms.

Preparation in this context means inspecting the roof, fixing existing damage, and adding reinforcements that may go slightly beyond what you’d expect from local building codes. In addition, adding rooftop support systems will help you accomplish maintenance and upgrades while protecting equipment such as pipes, electric cables, and HVAC ducts. For more information about how PHP Systems/Design can help protect you from a new era of extreme weather, contact us today!