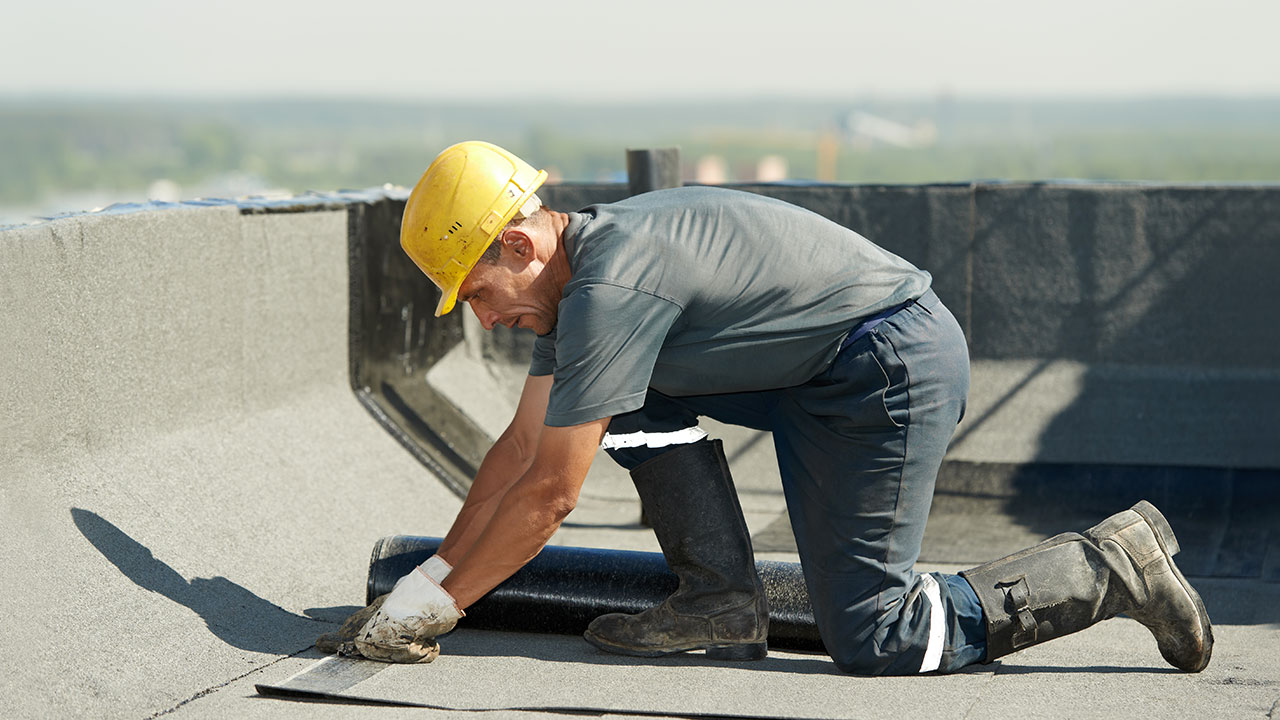 How to Prepare for Thermal Expansion

Winter is approaching across the Northern Hemisphere, which means it’s time to prepare for thermal expansion—and its more dangerous cousin, thermal shock.

There are several factors that make thermal expansion more of a risk around this time of year:

Although thermal expansion is a year-round problem, it’s exacerbated during extreme temperature swings in the summer and winter.

In the winter, some areas could see temperature swings of 50 degrees or more, such as when an arctic cold front swoops in and drops temperatures from the 60s or 70s to the 10s or 20s—making the perfect environment for thermal shock. As if that weren’t enough, regular building operations can promote thermal shock as well.

The external membrane of a building can cool down dramatically overnight, when the external air is coldest and the building is unheated. Once occupants enter the building and turn on the heat, the temperature inside the building rises. If the building is poorly or unevenly insulated, that means that the inside of the roofing membrane will be warm while the outside is still below freezing. In short, one part of the material is trying to expand while the other part is trying to contract—a condition where older or end-of-life building materials can split wide open.

Preparing for Thermal Expansion in Your Roof

Not every roof is at immediate risk for thermal shock. Generally, damaged material—or material that’s nearing the end of its operational life – is in more danger.

Hairline fractures in your roof can be a sign of a problem. These indicate that the roof may already be experiencing damaging thermal expansion. During the next opportunity for a thermal shock, these hairline fractures will be the highways where more damaging cracks will travel.

While hairline cracks are hard to spot, other signs are more visible. Popped seams, protruding screws, and damaged penetrations are all signs that your roof is moving in a violent and uncontrollable manner, literally tearing itself apart in areas where it’s already vulnerable. Without immediate intervention, the membrane itself will break—a much more costly repair.

Lastly, leaks are a sign that thermal shock is either about to happen or has happened already. Not only are leaks a sign of a thermal shock, they can exacerbate thermal shocks during the winter. Now—before freezing temperatures head our way—is the best time to take care of any leaks in your roof.

When trying to prevent thermal shock, your facilities program has three avenues.

First, you can make sure that your roof is fully insulated, as a lack of insulation can exacerbate thermal shock during the winter.

Second, you can apply a reflective coating. In the summer, this coating will prevent heat from building up on your roof during the day and dissipating during night, which can be a cause of thermal shock during the warmer months.

Lastly, you can institute a maintenance program. This will allow you to inspect your rooftop for damage that might lead to thermal shock and halt the early signs of thermal shock in its tracks. By replacing damaged membrane and repairing damaged flashings, penetrations, and insulation, you’ll make your roof resilient for years to come.

To keep your roof safe from thermal expansion, it’s a good idea to regularly inspect and repair your roof when necessary. Investing in structures such as walkways and supports allows your workers to traverse the roof safely—without risk to themselves or to the material of the roof itself. Taking small measures to ensure your roof’s protection will go a long way toward prolonging its life.