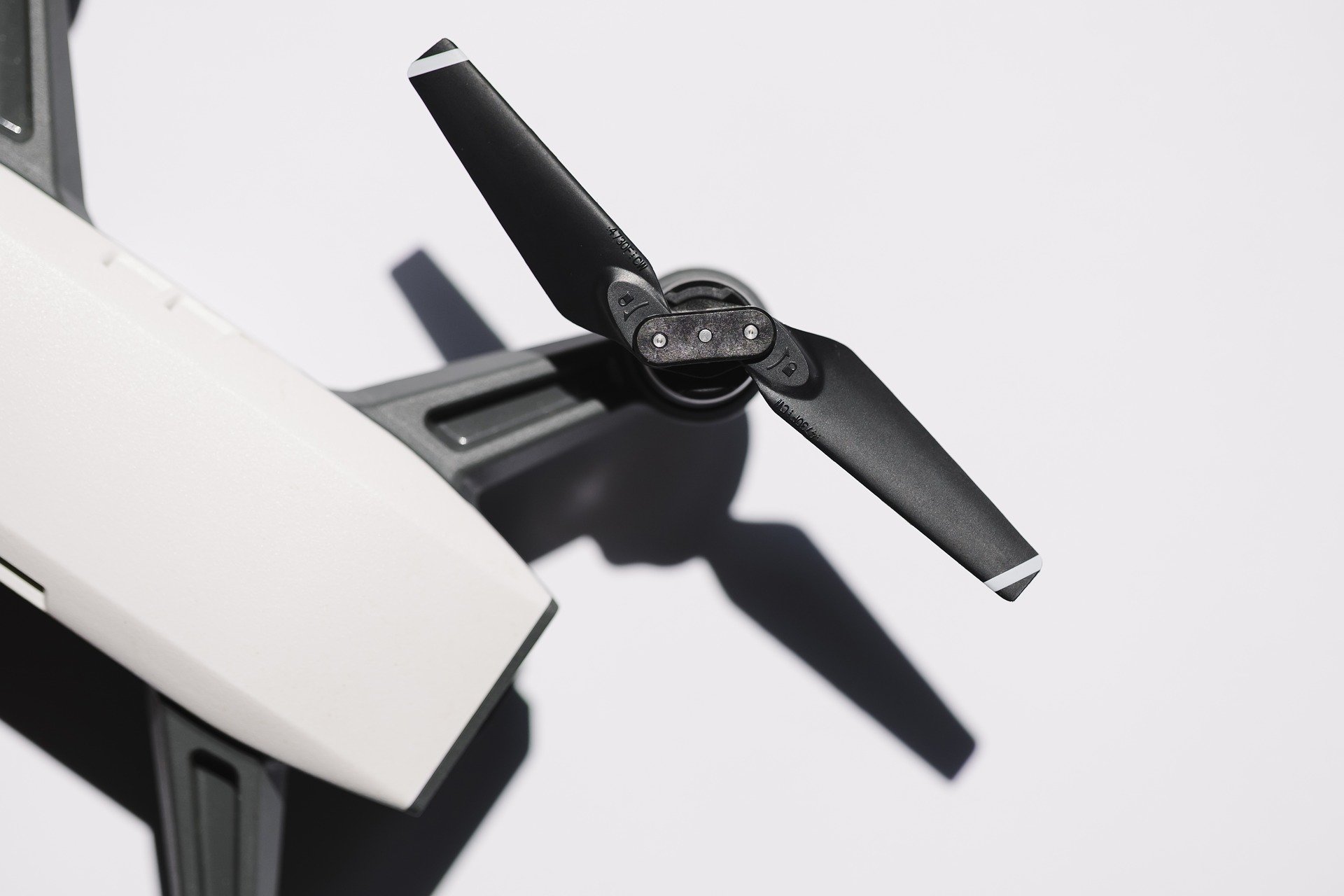 New Roofing Technology That Every Architect Should Know

There are all a whole host of cutting edge technologies that are poised to transform the traditional architectural design and construction process, and in fact some of them are already doing so.  Whether it be drones, wearable smart vests and helmets, GPS tracking, or 3d printers, it seems that a serious majority of architects will have affordable access to revolutionary new techniques in the not too distant future to both gather information and to communicate ideas in increasingly realistic and virtual ways through the increased use of these technologies.

Drone technology is newly available to the realm of architecture.  Largely propelled by the inception of FAA’s Part 107 in August of 2016, drones are now affordable and accessible to most architects.  Drones are primarily an information gathering tool.  They provide detailed and advanced preliminary aerial photography of hard to get to places.  They make a lot of sense on the construction site where one might want quick data about a part of a building, particularly one that might be high up or unsafe to access at that time.  Because of their increased affordability, the architecture and construction industries continue to find new uses for this technology and will likely figure out even more uses in the next few years.

Smart helmets are wearable devices that are relatively brand-new devices that provide a variety of different and helpful functions.  Smart helmets have been engineered to withstand the dust and dirt that exist on jobsites and not only provide the same safety capabilities you might find in a hard hat, but they also contain drop down visors that can provide real time 3d project information and project data.  Optional features include health monitoring which can alert the wearer of elevated heartbeat or when the software feels they are too tired to execute their job safely.  This kind of technology helps promote safety and productivity on the jobsite and so is also very likely to become a ubiquitous presence on jobsites in the near future.

Primarily the domain of the military for many years, the satellites and technology that support GPS tracking actually started up back in 1978, although public functionality and interest did not come along until the late 90s.  Now the architecture and construction industries have finally found a way to make good use of this positioning technology on job sites and working in conjunction with BIM software that are increasingly common in architecture.  GPS information provides latitude and longitude coordinate information that can help construction workers and architects to locate base points in space from project data at the jobsite to help construct a building with increased automation and accuracy.

3d printers were actually invented in 1986, though not commonly found in most schools of architecture until the late 1990s due to their high cost.  3d printers have the ability to translate certain 3d model file types into actual 3d forms and models through a process of fusing layers of plastic together.  Most 3d printers are relatively small but their increasing popularity is quickly driving cost down such that large format printers are now more affordable.  Partnering with New Story, a nonprofit vested in international housing, a company from Austin, TX called ICON Build has actually developed an efficient method for 3d printing a series of low cost houses out of cement that has been installed in communities in Haiti, El Salvador, and Bolivia.  The possibilities for this technology are endless and are only limited by architects’ imagination.

It’s just about being smart.