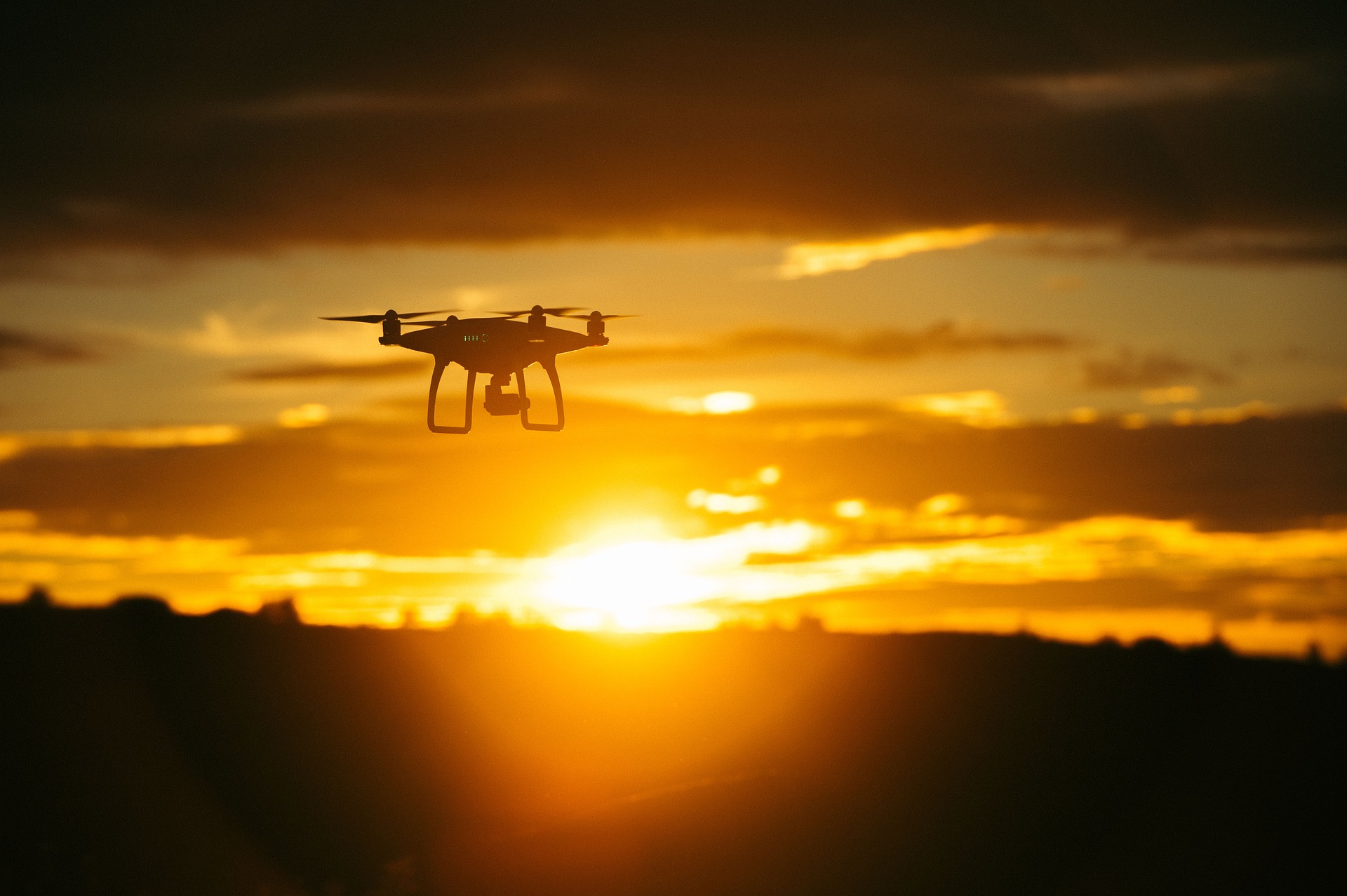 The Future is Now: How to Use Drone Technology in the Roofing Industry 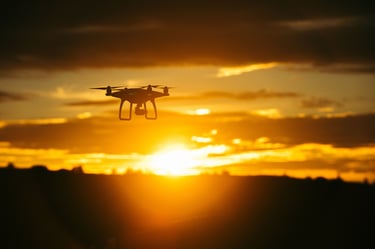 There is a new technology on the scene in the roofing industry that has only started to scratch the surface in terms of the ways it can transform how roofing and construction work is performed, measured, and maintained.  Spurred largely by the inception of Part 107 in August of 2016, the Federal Aviation Administration's Small UAS (Unmanned Aircraft System) Rule (14 CFR part 107), commercial drone operators can now own and fly a drone without the complexity of obtaining a pilot’s license.  And that has made all the difference.

To own and operate a drone, start by completing the simple knowledge test, paying a small fee, following a set of common sense operational limitations, and be 16 years or older and ready to present your drone for inspection upon request.  This is the procedure to have a member of your company that can safely obtain and maintain a remote pilot in command certification.

Perhaps the greatest advantage to using drones is their capability to easily give you enhanced and detailed aerial photography of most roofs, large or small.  Drones are relatively inexpensive yet can generate detailed, aerial roof photography of a part or potentially entire roof that can then be used for continual inspections, routine maintenance, and even marketing.  Some thermal based technologies currently available can even allow drones to detect leaks or weaknesses in materials as part of their flying program.

Next, because of their cost and flexibility, drones can give the roofing industry the ability to gather more critical and detailed information earlier in a project, rather than later on when surprises can be costly.  In this way they save valuable time and money on the front end and can obviate many a problem that may often slip by unnoticed.  Drones can give a more enhanced, comprehensive set of data for any given project that can help to cut down on the guesswork that is often a part of estimates and proposals.  And particularly on larger roof projects, additional data can mean tremendous savings down the line.

Finally, drones help to make projects and work sites more safe by eliminating the need to send actual workers to precarious rooftop surfaces and by helping to navigate to and through otherwise hard to reach places.  From a safety standpoint alone, drones are already proving their worth to companies.

Drones are lightweight by design and equipped with multiple forms of high tech GPS systems as well as systems frequently used in the military such as laser, infrared, and other sophisticated, high resolution cameras.  So a cost effective yet fully capable drone might cost $1000 to $1500 or less, which is an affordable option when you consider its many uses.