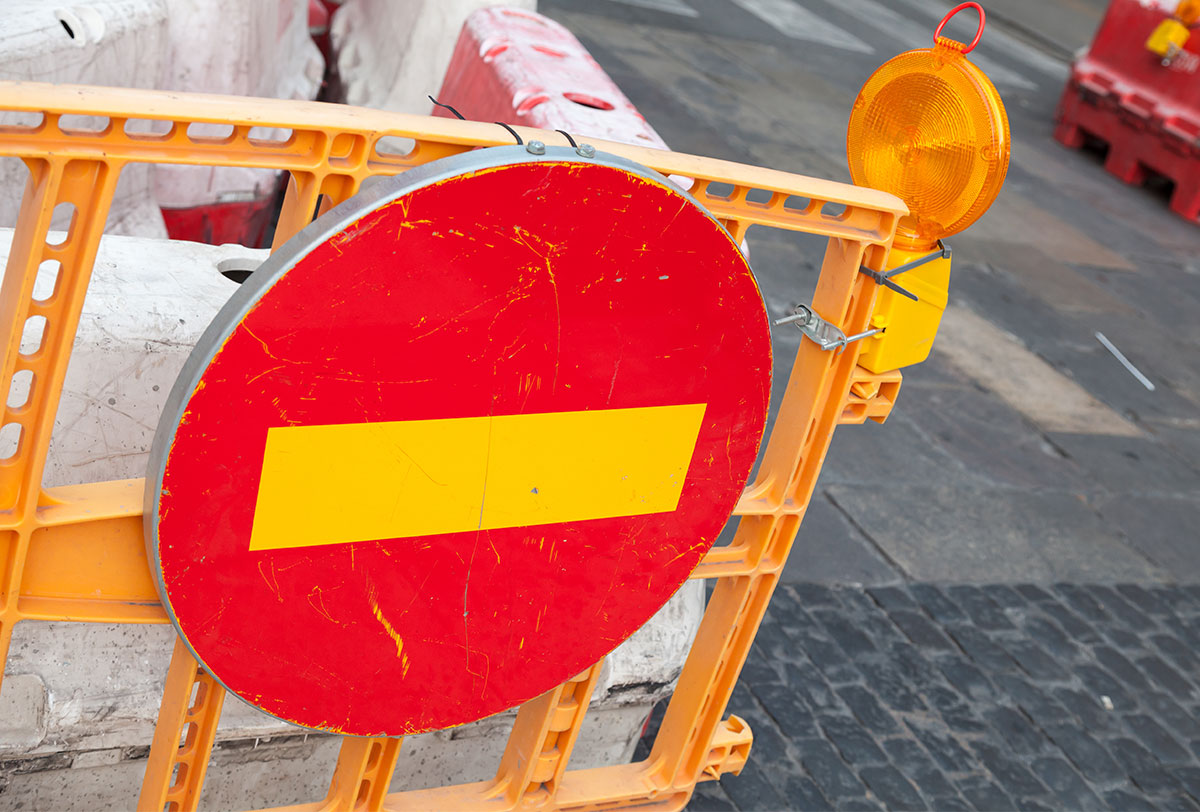 What Are the Differences Between Federal vs. State OSHA Regulations?

Posted by Marion McKnight on February 3, 2016

Everyone in the construction and/or facilities management industry is familiar with the need to comply with OSHA for worker protection and roof safety. But what a lot of employers don’t realize is that OSHA regulations have limitations – and that some states have passed laws that go above and beyond what the federal program requires.

OSHA sets the bare minimum roof safety protections employers must adhere to, and the agency encourages states to run their own programs (which still have to be approved by OSHA). Some of those state programs have set standards that are even stricter than federal laws. In addition, federal programs cover most private sector employees as well as public sector employees working for the federal government. The agency’s regulations specifically exclude employees who work for state or local governments – like police, firefighters, and other emergency workers. Therefore, some states have chosen to cover those employees under their own plans.

That results in a mishmash of regulations: Some states are governed only by the federal program; some states have their own plans that cover all employees in the state and may or may not set stricter standards, and some rely on the federal government for private sector and federal employees and on state plans to cover state and local government employees. It’s essential for employers to thoroughly understand the interplay of the different regulations – especially those businesses operating in more than one state. And that doesn’t apply just to large, multi-state employers. It’s something that even the smallest businesses have to be aware of if they operate near a state border.

Which States Have Their Own Plans?

The following 22 states have OSHA-approved plans that cover both public and private sector employees:

The following 6 states and territories have OSHA-approved plans that cover non-federal governmental employees while private sector and federal employees are covered under the federal plan:


How Are State Plans Different From the Federal Program?

It depends. Some states choose to go further in protecting their workers. Others formulate their own plans to address local concerns that aren’t addressed by the federal plan, such as hurricane and earthquake readiness. Virginia, for example, tops the list of states with the strictest hurricane codes, followed closely by Florida. California, Michigan, Oregon, and Washington also have standards that are stricter than those set by OSHA. And Maryland has requirements for heavy equipment training that are stricter than OSHA’s.

Some state plans also set forth additional requirements for reporting. In California, for example, employers are required to have a written Injury and Illness Prevention Program (IIPP). California employers are cited for violating the IIPP requirement more frequently than for any other violation. Since the federal OSHA program doesn’t have that requirement, employees can be in violation of state codes while still being in compliance with federal codes. In addition, some state programs set fines and penalties at levels higher than those set by the federal OSHA program.

What Does That Mean for Employers?

OSHA standards are the baseline for worker and building safety, so states aren’t allowed to have programs with lower standards. They are allowed, however, to set higher standards, and employers are responsible for knowing which ones apply. This table, which lists state plans and provides some information on their differences with the federal plan, is a good place to start. You can also use this link to learn more about your particular state plan.

Understanding and complying with all applicable regulations is not only the right thing to do for roof safety, it’s essential for protecting your business’s future. If you’re not sure which regulations apply to your business, don’t wait until there’s an OSHA inspection or accident to learn more. Start that process today.