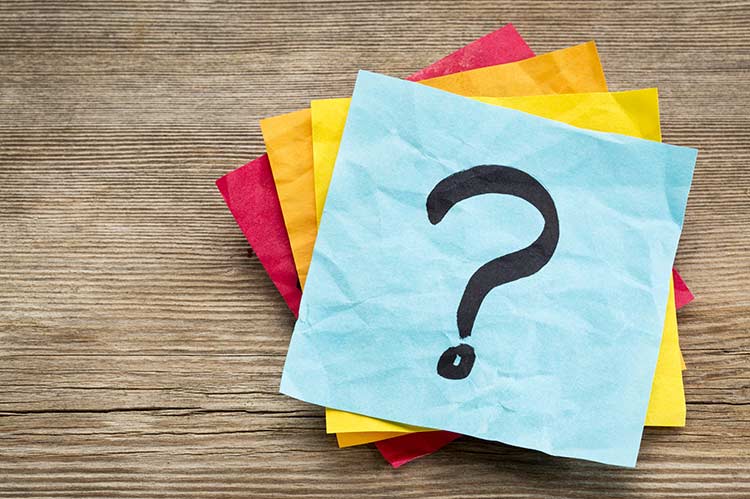 What to Do After an OSHA Inspection 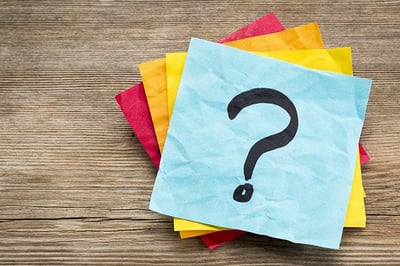 The OSHA inspector who unexpectedly showed up at your site just wrapped up the closing conference and left the property. Now you’re sitting there with a bunch of notes about citations the inspector plans to file and wondering what to do next. Here’s what you need to know after an OSHA inspection:

While it can take from several days up to six months after an OSHA inspection to receive formal citations, don’t wait for them to arrive before addressing roof safety issues. Failure to correct a violation once you know about it can lead to a citation for a “willful” violation, which carries additional penalties. A willful violation that results in an employee death can even lead to criminal charges.

Once you receive formal citations, OSHA regulations require that you post them for employees to see. You must post them for three days or until the violation has been corrected, whichever is longer. If the violation has already been corrected by the time you receive the citation, post it at your office or headquarters location for the requisite three days.

3. Decide Whether to Contest the Citations

You have 15 working days from the day you receive citations to request an informal settlement conference with the OSHA area office. At that conference, offer any proof you have that your worksite was not in violation of the code that was cited. Even if you know the citation was legitimate, an informal settlement conference is an opportunity to negotiate for lower categorizations (“serious” to “other than serious,” for example) or a reduction in penalties.

4. Decide Whether to File a Formal Appeal

One benefit of filing a formal appeal is that the clock stops on your deadline for correcting the violation, which can be helpful if you’re contesting the necessity of expensive corrective procedures. Once you file a formal appeal, the Area Director will transfer the case to OSHA attorneys in the Department of Labor as well as to the federal OSHA Review Commission, a separate agency tasked with handling citation appeals. The Review Commission, in turn, will assign the case to an administrative law judge.

From there, you can expect it to proceed much like any other court matter: pleadings, motions, discovery, hearings, and post-hearing procedures. Sometimes the parties will reach a settlement during the process. If not, the administrative judge will issue a ruling within nine to 12 months that either upholds or overturns the citations and any associated penalties or requirements.

If you receive several citations after an OSHA inspection – or even one serious or willful violation – that’s a sign that your roof safety training and procedures need careful review.

First, you’ll want to find out whether the same violations exist at any other site and to correct them immediately if they do, both to avoid additional citations and to protect your workers’ safety. Then you’ll want to determine how and why the violations happened. Were employees improperly trained? Did concerns about financials and deadlines cause them to knowingly ignore safety violations? Are any supervisors pressuring employees to skirt the rules? Correcting the problems that led to the OSHA inspection and violations can be a bigger job than correcting the violations themselves, but it’s one that’s vitally important.