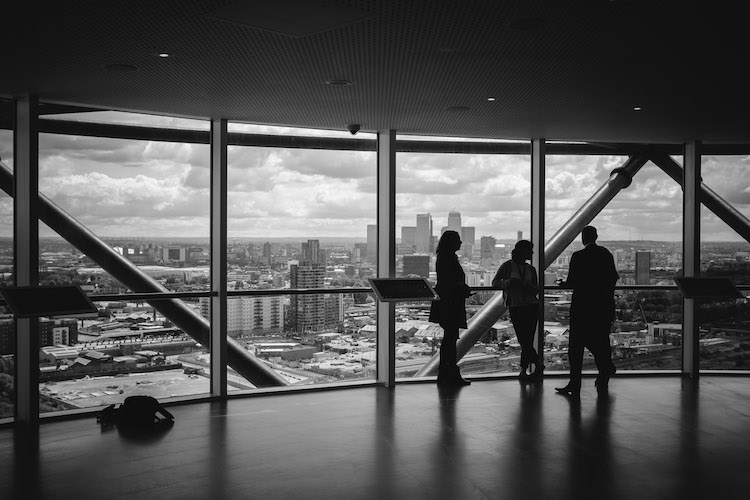 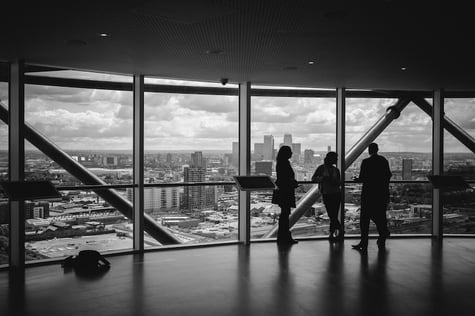 Are you as big of a fan of TED talks as we are? Innovative experts from around the world come to sound off on their ideas in short talks given at TED, which you may remember stands for Technology, Entertainment and Design.

There are a lot of video recordings of talks from architects at TED, making it hard to find the best ones to check out. Our previous report on TED ran last December (if you haven’t seen those videos yet, they’re not to be missed!) There is a lot more material to check out. We’ve gone through the archives and have found three more TED talks that all architects will want to see.

Architect Michael Pawlyn is focused on three changes he says we need to make in the way we develop new projects: become more efficient in how we use resources; transition from the old-fashioned processes that wind up polluting the earth to using a closed loop system; and going from fossil fuels to solar power. He sees nature as a vast catalog of resources that we have barely begun to use properly.

When charged with designing a new greenhouse, Pawlyn described building it out of panels in the shapes of hexagons and pentagons, made from a high-strength polymer called ETFE. He could make units 7 times bigger with this than glass but the weight was just 1 percent. Regarding his interest to work with closed loop systems, Pawlyn views cities and their buildings as if they have metabolism and wants to move “waste products” from one facility to serve as feedstock for another industry instead of dumping it into the air, water or a garbage dump.

Open-source Architecture to House the World

Cameron Sinclair is an architect with a desire to promote the idea of open-source architecture to ensure everyone has shelter across the world. You may be familiar with the open source software movement. It involves opening up the development process to anyone (who is qualified) who wants to offer his or her services to benefit others.

When you come up with a new feature and add it to the code, everyone can use it. It’s designed less to make a profit and more to encourage the sharing of ideas that can benefit us all. The message Sinclair brings is that you can apply open source principles to architecture, too and help the people of the world.

In 1999, Sinclair was concerned about the lack of housing for refugees coming back to Kosovo, as it was nearing a crisis situation. He and his colleagues started a website to connect other architects so they could design inexpensive structures, with local experts weighing in because they know best how to make solutions for their particular situation.

To that end, Sinclair noted that Creative Commons developed its Developing Nations license. Someone in a poor country can take and reproduce the construction documents, free of charge.

Architect William McDonough is a supporter of what he refers to as cradle to cradle design. He was inspired by the burgeoning environmental movement in the 1960s and it has informed his worldview ever since. Rather than designing living space projects that will have a beginning and an end, he envisions a world where you take every phase of a product’s lifecycle into account.

McDonough says he is working on a dozen cities in China now with cradle to cradle templates. During research, they discovered that a city could not be made from brick because doing so would eliminate all their topsoil (disastrous for being able to feed themselves with local farms) as well as use up coal to fire the kilns.

Instead, the architects use more environmentally friendly materials and make sure to integrate processes to minimize waste. For example, flushing a toilet in your home should send wastes to a treatment facility and used as assets, such as to use water in wetlands, extract gas to use for fuel and “waste” as fertilizer to feed farms built on top of the roofs all over the city.

Even if you find yourself lacking much time to look through all the descriptions of TED talks that have to do with architecture, these three talks should stimulate your imagination and inspire you to extend your vision of what is possible today.