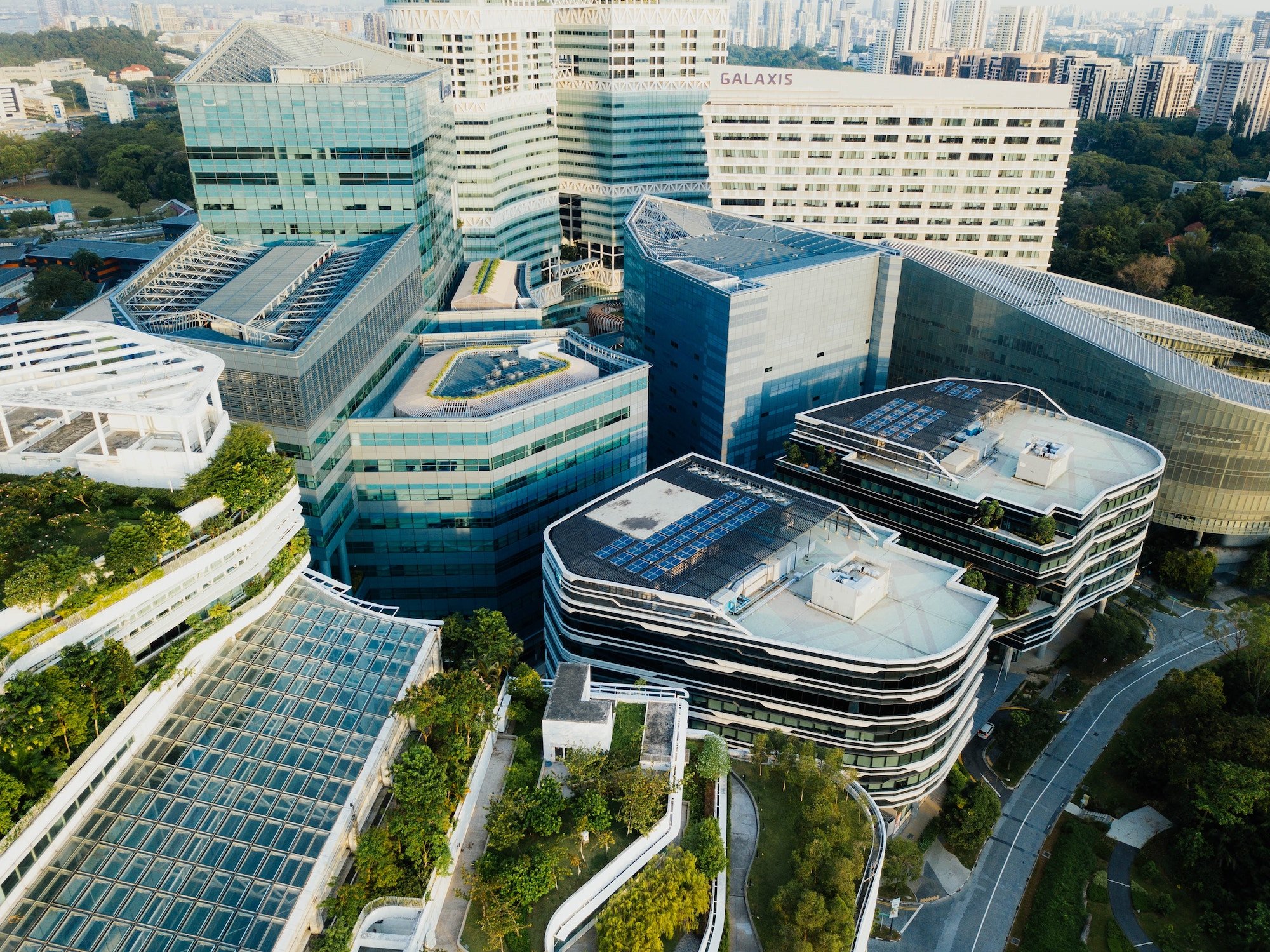 Blue Roofs vs Green Roofs: How to Choose

Posted by Marion McKnight on September 21, 2017 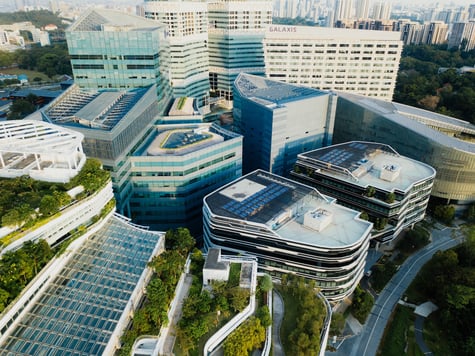 By now most of us in the building and design industry have heard of green roofs and know roughly what they are – a rooftop garden system (either extensive or intensive) and most of us have at least heard of blue roofs – a rooftop water storage system (either active or passive). But when considering both types, you may need to compare a blue roof to a green roof for your upcoming project.

The very first factor in determining which roof system is best for your project should be climate and location. Certain expected rainfalls and building orientations in some places will render some green roof plants simply not viable. Also, some places do not generate enough rainfall to make a blue roof truly worth it. Expected rainfall, sun exposure, and building location all affect the long-term functionality and payback of a blue or green roof.

Data is currently being collected to carefully compare some of the storm water management characteristics of green, blue, and control roofs on the roof of the PS 118 in Queens, NY. But in general, green roofs offer a few more benefits. They are known to improve air and climate quality (reduce heat island effect), promote biodiversity, reduce energy consumption, and even improve water runoff quality. Blue roofs are noted for their water storage and reuse, mitigation of runoff impact, and reduction of building energy consumption.

Of course, as we know, budget is always a primary factor in any building project. Today blue roofs are significantly less expensive than green roofs, often costing under $1 per square foot, whereas the average green roof in the US is estimated to cost $15 – 20 per square foot. Also, depending on project size, the payback for the investment in these systems may be more or less immediate. It can be helpful to consider hybrid solutions as well if the climate will permit it.

The city or jurisdiction that your project is located in determines what kinds of financial or tax incentives your project is eligible for. The jurisdiction will also provide code restrictions or guidelines as to what is accepted building practice in that locale. For example, the City of Chicago offers a “Green Matrix” of financial assistance for green roof projects in their city.

Portland, Seattle, and San Francisco are often cited as the greenest cities in the US and people who live in these cities generally have higher expectations when it comes to sustainability in their buildings.

Location is also intimately linked to the place’s geographic history. According to a 2016 industry survey by Green Roofs for Healthy Cities (GRHC), Chicago, IL currently has the highest square footage of green roof installed in the US, largely sparked by a deadly heat wave in July 1995 that killed near 700 people. That combined with a rich gardening history that began in 1830, cause Chicago to adopt the motto "Urbs in horto," latin for City in a Garden.

Certain installation methods for blue and green roofs will not work well for existing or older roofs. For example, some blue or green roof systems may require penetration of an existing roof that make a particular solution untenable.

The choice between blue and green roofs is not a strictly apples to apples comparison. The choice, though primarily driven by climate and budget, is also subject to an array of secondary factors such as performance, jurisdiction, public appetite, history, and construction methodology that can come into play as well. And increasingly, hybrid options are possible. When considering a blue or green roof it is important to do your homework and weigh these variety of considerations according to the unique value system and priorities of your project.