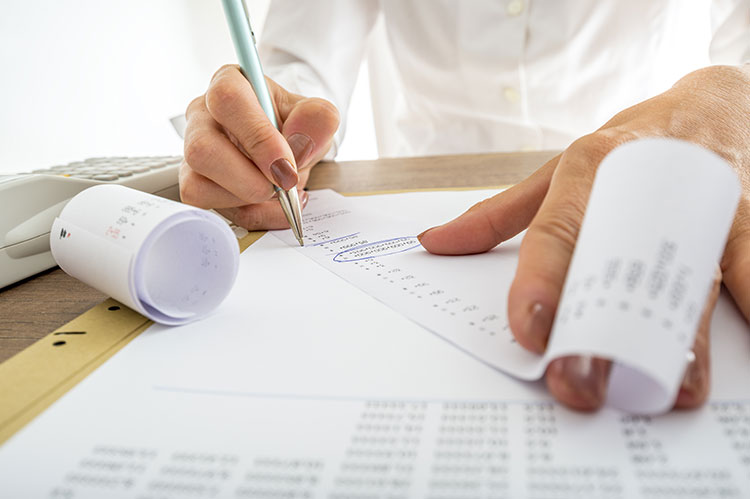 Should You Contest Your OSHA Citation? 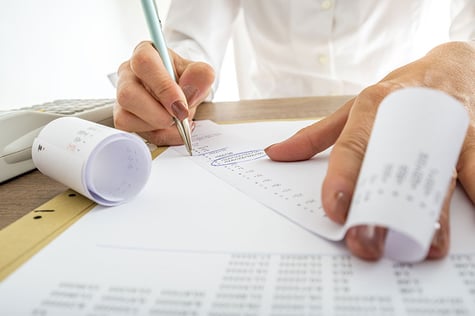 Complying with OSHA regulations isn’t always easy – or cheap. But neither are OSHA citations and their accompanying costs. In fact, with the passage of the 2015 budget, fines for violating OSHA regulations are going up for the first time in 25 years. The new budget allows for increases of up to 150% of current fines. However, the details still have to be hammered out.

For many businesses, fines can be a significant cost. In 2009, for example, OSHA fined BP $81.34 million ($146.41 million in today’s dollars). And in 2008, OSHA fined Imperial Sugar $8.78 million ($15.80 million in today’s dollars.) That’s why managers and business owners often find themselves deciding between paying the fine or contesting it. The decision isn’t as simple as it sounds.

The best defense, of course, is to always be in compliance with OSHA regulations. But what if it’s too late, and you’ve already been cited for a fine that could eat up any profit you would have made on a job? Should you pay up or fight it? Well, it depends. Fighting an OSHA claim takes time and money. Sometimes it’s not worth it, but, other times, it’s very much worth it. To make a good decision, you have to know the true cost of each option. Here are 5 things to consider:

1. How Much is the Fine, and is There Room for Negotiation?

OSHA is often willing to work with businesses that are cooperative, sometimes reducing fines from thousands of dollars to just a few hundred. It may not be worth it to contest a minor citation that is likely to be reduced anyway.

2. How Much Will it Cost to Correct the Situation

Some abatement – like retraining employees – is fairly inexpensive. In other cases, bringing your workplace into compliance could cost thousands of dollars – and that’s before paying the fine. In these cases, contesting the citation deserves consideration.

3. What is the Potential for Additional Personal or Criminal Liability?

When an OSHA citation is the result of worker injury or death, it’s important to consider the possibility of civil lawsuits. In addition, some past violations that were determined to be “willful” – in other words, the employer knew about them and didn’t fix them – have resulted in criminal convictions and jail time. Your response to this kind of OSHA citation could be a factor in resolving any additional litigation.

4. What’s the Risk of a Repeat Citation?

OSHA has the authority to impose additional fines for repeat violations. It’s important to remember that these repeat violations don’t have to occur at the same worksite; they can be at any site within the company’s network. If the risk of repeat citations is high, it might be a good idea to consider contesting.

5. How Might the Citation Affect Your Ability to Win Future Contracts?

It’s not unusual for bid documents to ask about your business’s history of OSHA violations. That can have a negative impact on your chances of winning the bid. In fact, in a highly competitive environment, some companies won’t even consider bids from contractors with serious violations. In those situations, the cost of contesting the citation might be considerably less than the cost of lost business.

In many situations, deciding whether to contest an OSHA citation is far from simple. Your best bet is to seek guidance from an attorney experienced in OSHA regulations and compliance issues.